The 80s were a cultural phenomenon especially in terms of music. During this iconic decade artists like Prince, Bowie, and Madonna thrived and revolutionized the way people consume music. And along with the rising demand for entertainment, the number of artists entering the scene was also rapidly growing. As the pop charts peaked with mechanical beats, tech gear manufacturers realized that there’s a vast market out there that would consume keyboards and drum machines in unthinkable quantities.

Alesis was one of the first companies to release an affordable drum machine for the mass public. The Alesis HR-16 drum machine wasn’t just the cheapest thing on the market – it was the drum machine that everyone wanted and could afford. The HR-16 features included 49 sounds – 10 kicks, 7 snares, and a complete ethnic set all of which are 16-bit well-recorded samples. Its partner in crime is the MMT-8 sequencer, however, the HR-16 also has its own sequencer with 100 patterns and 100 songs.

One of the reasons why the Alesis HR-16 was so popular back in the day is its ability to guide you towards the path of making music without a manual. It was one of the best user-friendly drum machines and it was exactly what people needed at the time. But the fact that it was affordable and convenient isn’t its most important element. The incredible quality of sound of the Alesis HR-16 enchanted even legends such as Stevie Wonder, Prince, and Peter Gabriel.

Nowadays, the thought of paying €500 for something with the capability of the HR-16 would certainly raise some eyebrows. Needless to say, progress is a wonderful thing and more than 30 years after the HR-16 was first introduced to the market, people have the chance to use the features of this classic piece without spending a penny. In the era of mass technology, free downloaders assemble entire studios on their computers as don’t have to pay for each component in a hardware form.

The Alesis HR-16 samples are a fantastic way to upgrade your gear. Although it’s been decades since it first came out it’s still known as one of the best and most convenient drum machines out there. Contrary to some opinions the HR-16 is also cool enough for 21st-century techno and electronic music. The drum machine itself is considered primitive by today’s standards, however, it still does a great job in grooving away behind many chart songs.

The Alesis HR-16 sample pack allows you to have a truly vintage experience. In the late 90s, the machine was gaining popularity among electronic music artists such as Orbital, The Grid, Autechre, Sub Dub, and the Stereo MC’s. Now, you have the opportunity to follow in their footsteps in a more convenient and accessible way – by simply downloading the sample pack. If you derive your inspiration from the sounds of the 80s and 90s then the Alesis HR-16 samples will provide you with the opportunity to blend vintage vibes with a modern twist. 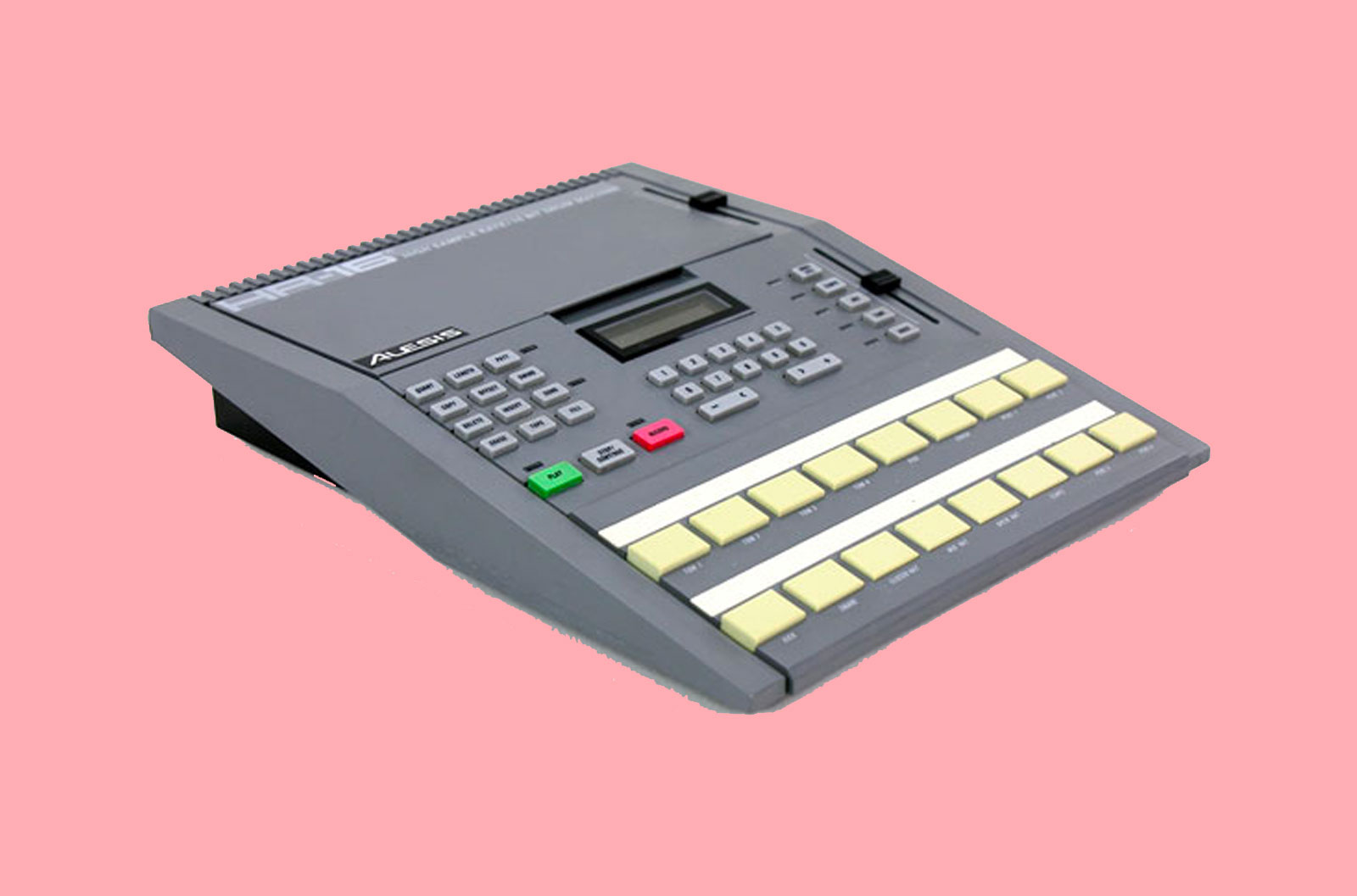