The Roland CR-78 CompuRhythm ranks as one of Roland’s most iconic drum machines. As well as one the of the most popular drum machine ever created. Roland CR-78 was released by Roland in the 70s and presets / samples has the classic “Roland vibe”. The CR-78 has been used across different genres since it’s release. Notably used classic songs such as Blondies “Mad World” by tears for fears. This sample pack is totally free to download from drumkito.com.

The history of the CR-78

Although primitive by today’s standards, the CR-78 was a great step forward in drum machine technology at that time, especially because users could program and store their own drum rhythms. The fact that the box came in three with pre-set rhythms like Waltz, Bossa Nova and Rhumba indicates that drum machine was supposed to be an accompanist to an electric organ, but the CR-78 quickly became a favorite of pop and electronic musicians in the late 1970s and early 1980s. 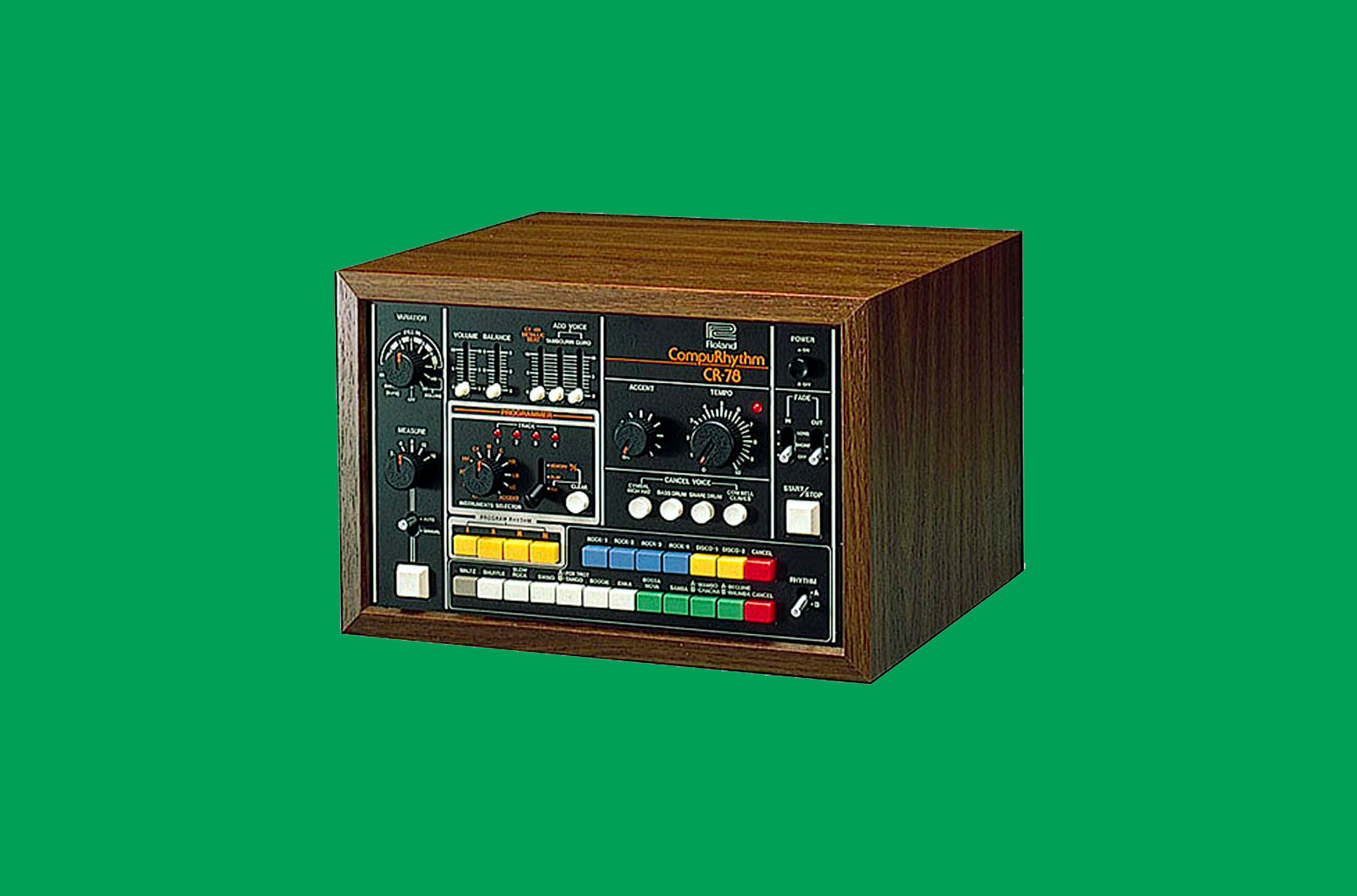